American pancakes, who doesn't like them? The really good ones should be thick, fluffy and not too dry. And, they're always stacked! Do not forget the toppings: bacon, banana or maple syrup. YUMMY! Just take a look at these delicious little pancakes below, but don't be fooled by their size! Talk about a "breakfast for champions"! 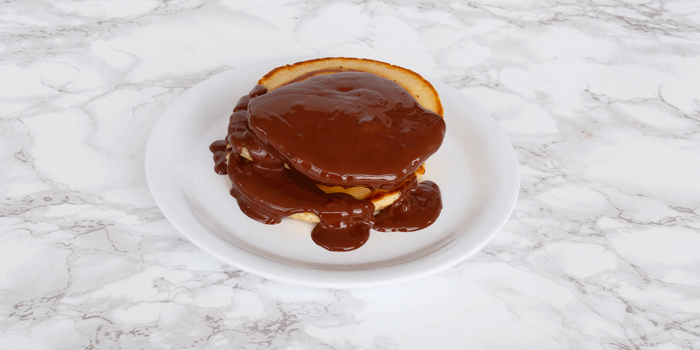 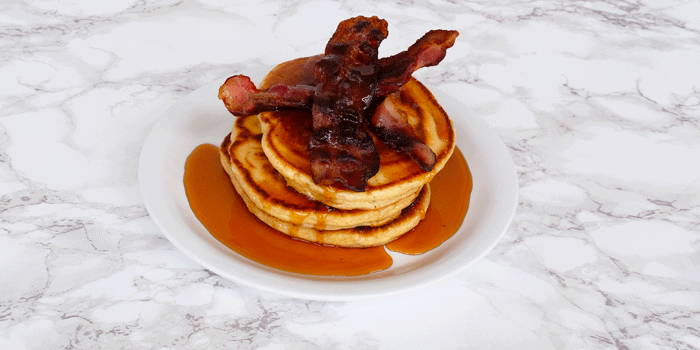 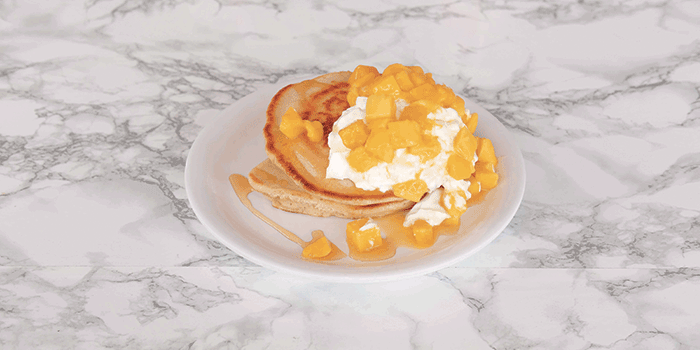 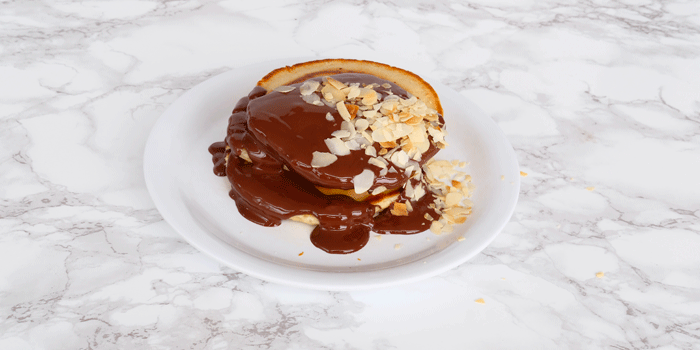 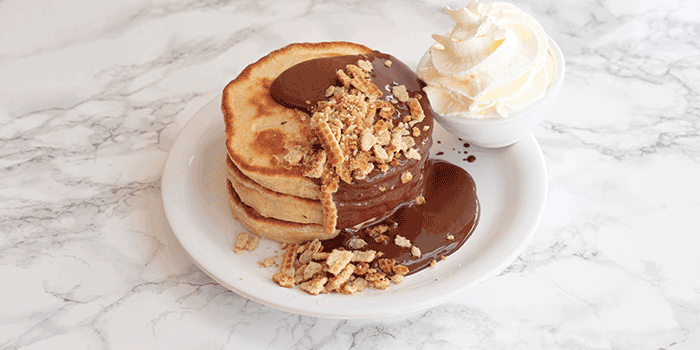 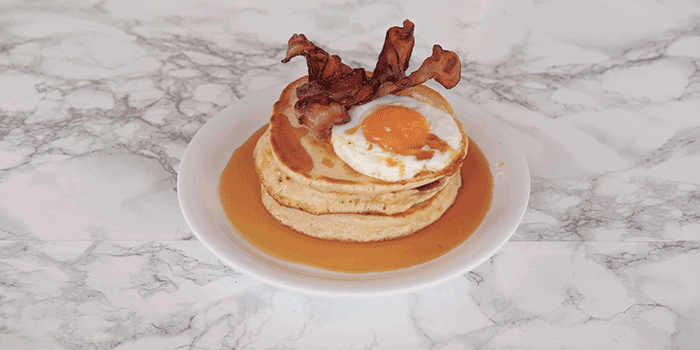 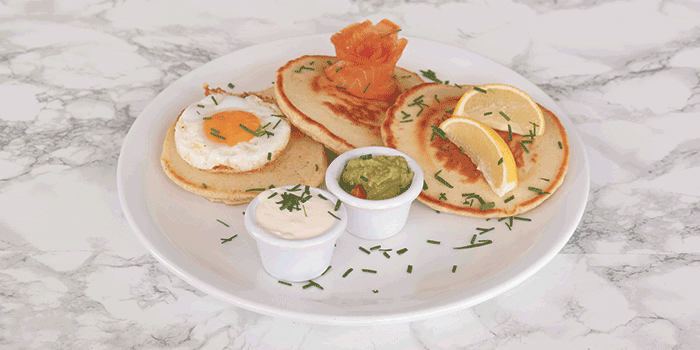 Would you like to have some Dutch pancakes? No problem, just check them out here!